New profile will excel in a wide variety of circumstances

Zoom Bait Company announces the release of the new Z Craw Worm, which combines the body of the company’s Mag Finesse Worm with the tail of the ultra-popular Z Craw, to create a package unlike anything the fish on your home waters have seen before. It provides exactly the right combination of bulk and finesse to create a profile that will lure fish under any conditions.

Veteran tour-level pro Dan Morehead played a key role in the Z Craw Worm’s development. His home waters of Kentucky Lake are the epicenter of “high-hopping a worm” and “stroking a jig,” but the fish there are educated. He took a cigarette lighter to two of his favorite offshore baits to produce something altogether new. “They see a lot of ribbon tails out there, but they acted like they’d never seen anything like this before,” he said. “It has a good hard action and a proven profile. I was only able to keep it under my hat for a little while.”

The Mag Finesse Worm is a proven winner in both heavy cover and open water, and the Z Craw is renowned for its versatility – deadly for punching the thickest cover around, but also on the back of swim jigs and vibrating jigs, as well as structure-hugging wobble heads. Morehead said the new worm would be equally versatile, productive when pitched to docks or for more horizontal presentations. “I caught a lot of fish swimming it in the grass on the Potomac where a lot of people would swim a Speed Worm,” he explained.

Initially, the Z Craw Worm will be available in 8 of Zoom’s most popular and universally applicable colors. Look for it soon at leading tackle stores and online retailers. If you can’t find it, ask for it.

Click on the thumbnails below to view the Z Craw worm colors. 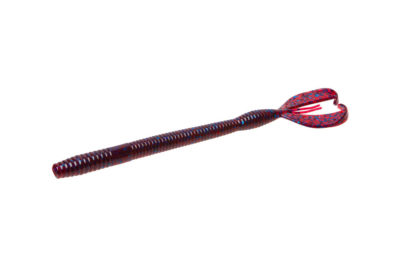 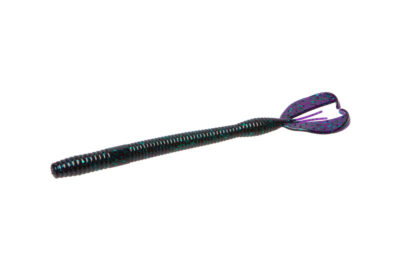 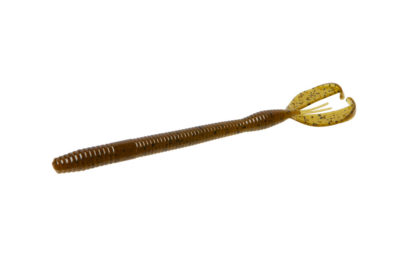 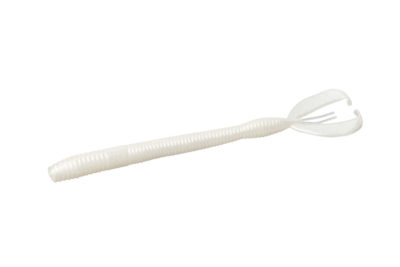 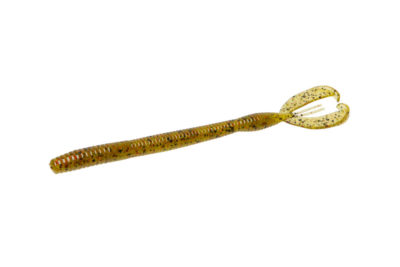 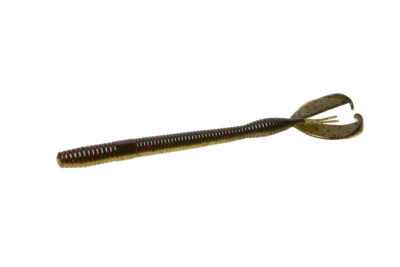