Introducing the new Midsize Brush Hog… to split the difference when the Baby is too small and the Standard is just a bit too large.

It has the same proportions and action as both its little brother and big brother, just in an in-between size that’ll attract both numbers of tournament-sized fish and the kicker needed to seal the deal.

Don’t just flip it – it excels on a magnum shakey head, on the back of a jig, and on offshore structures as well.

Stock Color Gallery
Click on thumbnails below to view 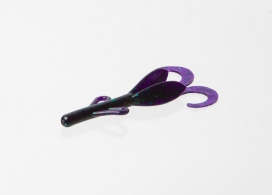 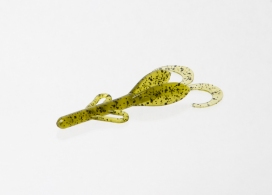 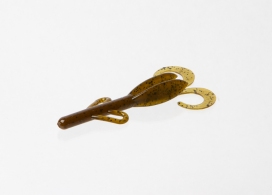 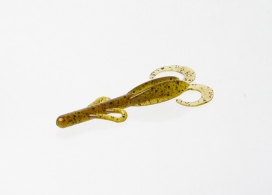 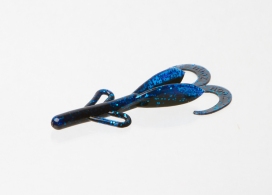 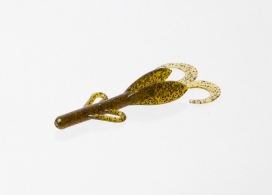 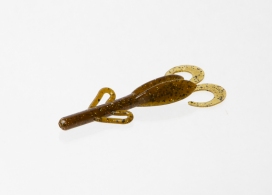 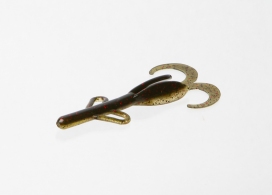