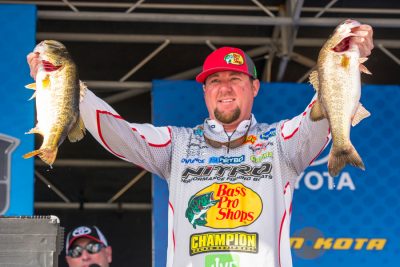 Fresh off a nail biter at clear and chilly Cherokee, the Zoom Elite Series Pro Team took most of the finesse equipment out of their boats and geared up for sunny Florida and Lake Okeechobee. The Big O is one of the most storied venues in bass tournament history, and the Zoom pros looked to keep their momentum pushing forward.

Jason Williamson finished 8th overall and carries the force of two straight top 20 finishes into the Bassmaster Classic at Lake Conroe in late March. It’ll be his second Classic appearance, and he has his eyes not only on that trophy, but also on this year’s Angler of the Year title. He currently sits in 2nd in the AOY race, just a few big bass out of the leader’s chair.

Florida resident Randall Tharp, who has a tremendous track record on Okeechobee, finished 25th using a variety of presentations, with the common denominator being Zoom Baits. While a Super Speed Craw, a Big Salty Chunk and a Magnum Speed Worm all produced some fish, a black/blue Z Hog behind a big tungsten weight produced the majority of his fish. He is now 4th in the AOY race.

Super-rookie Jesse Wiggins kept his money streak alive, finishing 40th overall, which kept him in 8th place in the AOY race. He leads the Rookie of the Year race by 15 points as he heads into the first of the two Classics he’s already qualified to fish. We expect him to be a dominant force for years to come.

Casey Ashley, Edwin Evers and Brian Snowden also finished in the money at Okeechobee in a slugfest where conditions and key locations seemed to change not only from day to day, but also from hour to hour.

Reigning Angler of the Year, Gerald Swindle, missed the money cut in an Elite Series event for the first time in 17 months. He does remain inside the Classic cut-off through the first two events, and there’s no doubt that as the season progresses he’ll make up even more ground.

After a Central Open stop at Table Rock, where Zoom pros are likely to end up atop the leaderboard once again, the sport will turn its attention to the Bassmaster Classic on Lake Conroe near Houston. The field for the big event will include nine Zoom pros, nearly 20 percent of field, and you can be certain that Zoom products will play a role in the outcome no matter what.

Meanwhile, check out these great shots from Lake Okeechobee. 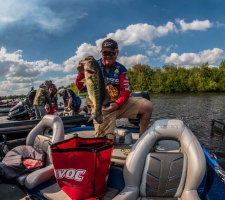 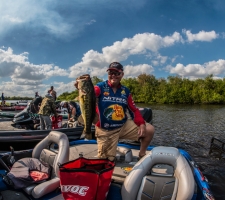 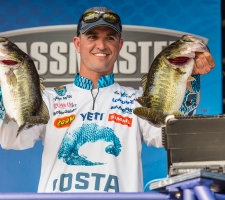 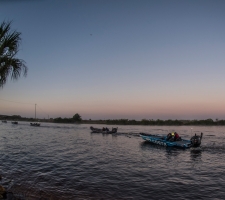 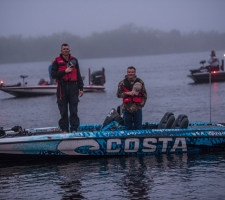 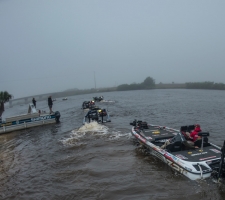 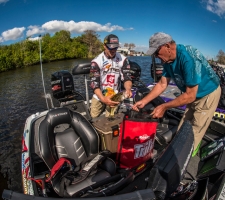 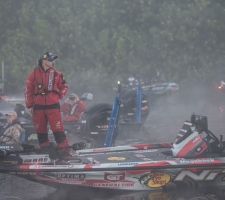 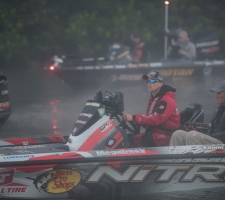 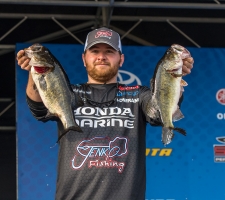 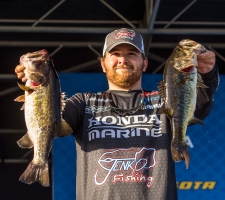 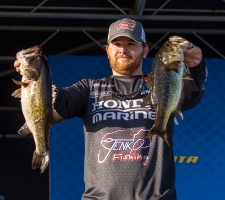 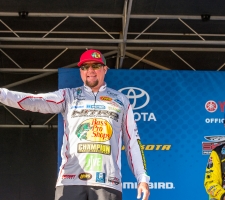 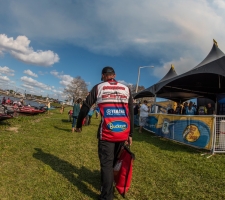 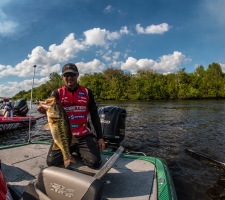 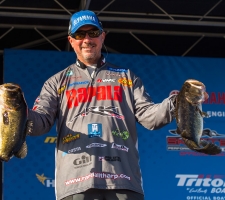 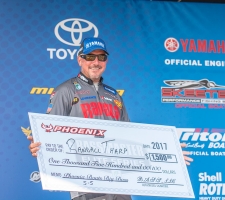 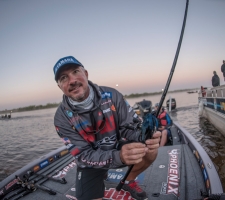 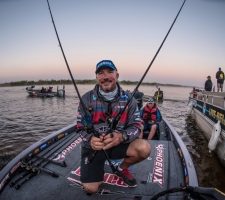 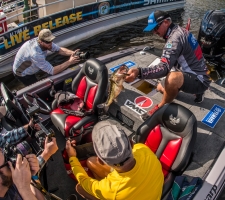