Zoom Prepares to Give Pressured Bass a BEATDOWN 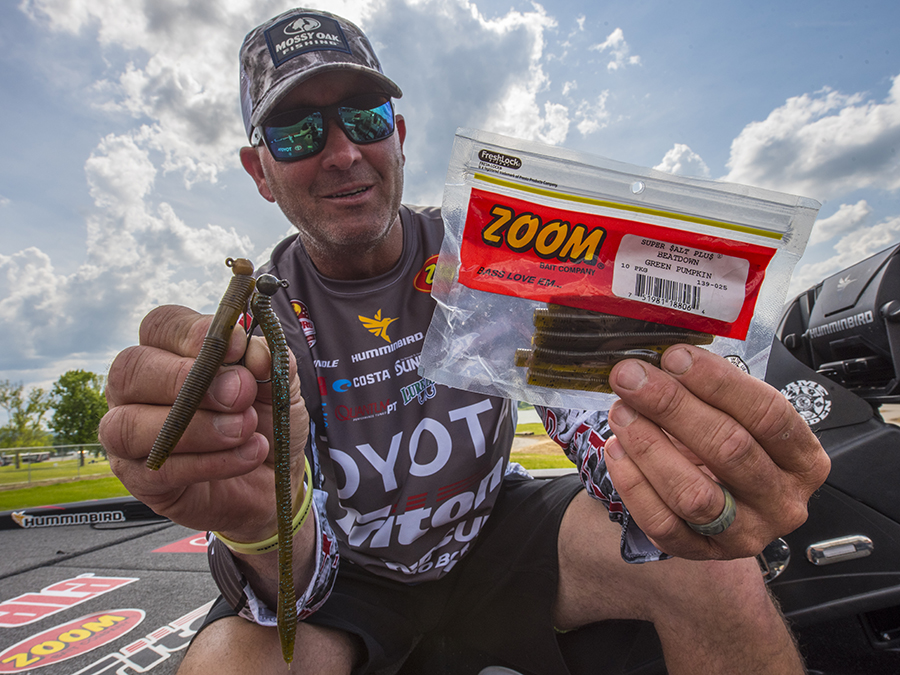 Finesse worm gets the G Man’s Seal of Approval

Zoom Bait Company announces the release of the new “Beatdown” soft plastic, a stubby finesse bait that will take Ned Rigging to new levels of effectiveness.

“This is a technique where the key is to do less and don’t overthink it,” said professional angler  Gerald Swindle, a two-time Bassmaster Angler of the Year. “If you want to experience fast action and lots of bites, you need to let it do its thing on light line, usually 6- or 8-pound test.”

Swindle worked closely with Zoom’s designers to make sure the Beatdown combined some of the best of the competition’s design features with additional characteristics that make it user-friendly and more effective.

“It’s the perfect size,” he said. “It’s durable, but it’s also still very soft, which means that it’s not as aggravating to put onto the jighead as some of the others. It’s easier to rig, and they’ve got the Zoom colors, which are spot on.” He typically fishes it on a 1/8th or 1/16th ounce aspirin-head jig, but said the Beatdown will pair nicely with a wide variety of heads.

As waters become increasingly pressured by advanced anglers, fish naturally get wary, even on venues that were formerly power-fishing havens. As evidenced by its contribution to multiple tour level wins in recent years, Ned Rigging is not just for beginners. It catches fish from coast to coast, anywhere that bass swim, in a wide range of depths. That doesn’t mean it can’t be maximized, though, and this new offering from Zoom – with the company’s trademark consistency and quality — may be the final piece of the puzzle.

The Beatdown is 3.25” long and will initially come in eight proven colors to meet a wide variety of water colors and forage bases.

The Beatdown is available at leading tackle stores and online retailers. 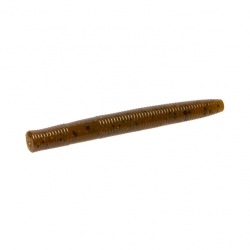 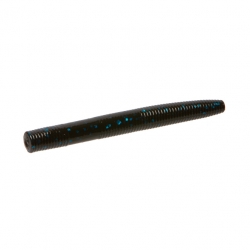 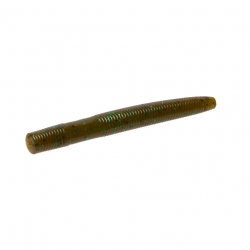 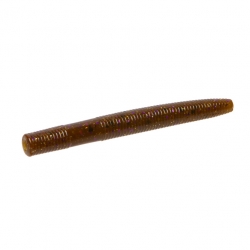 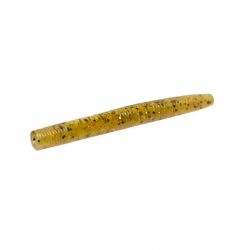 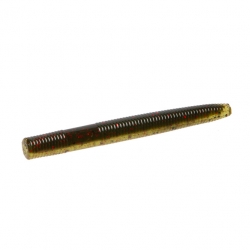 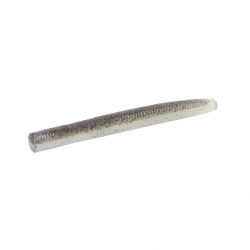