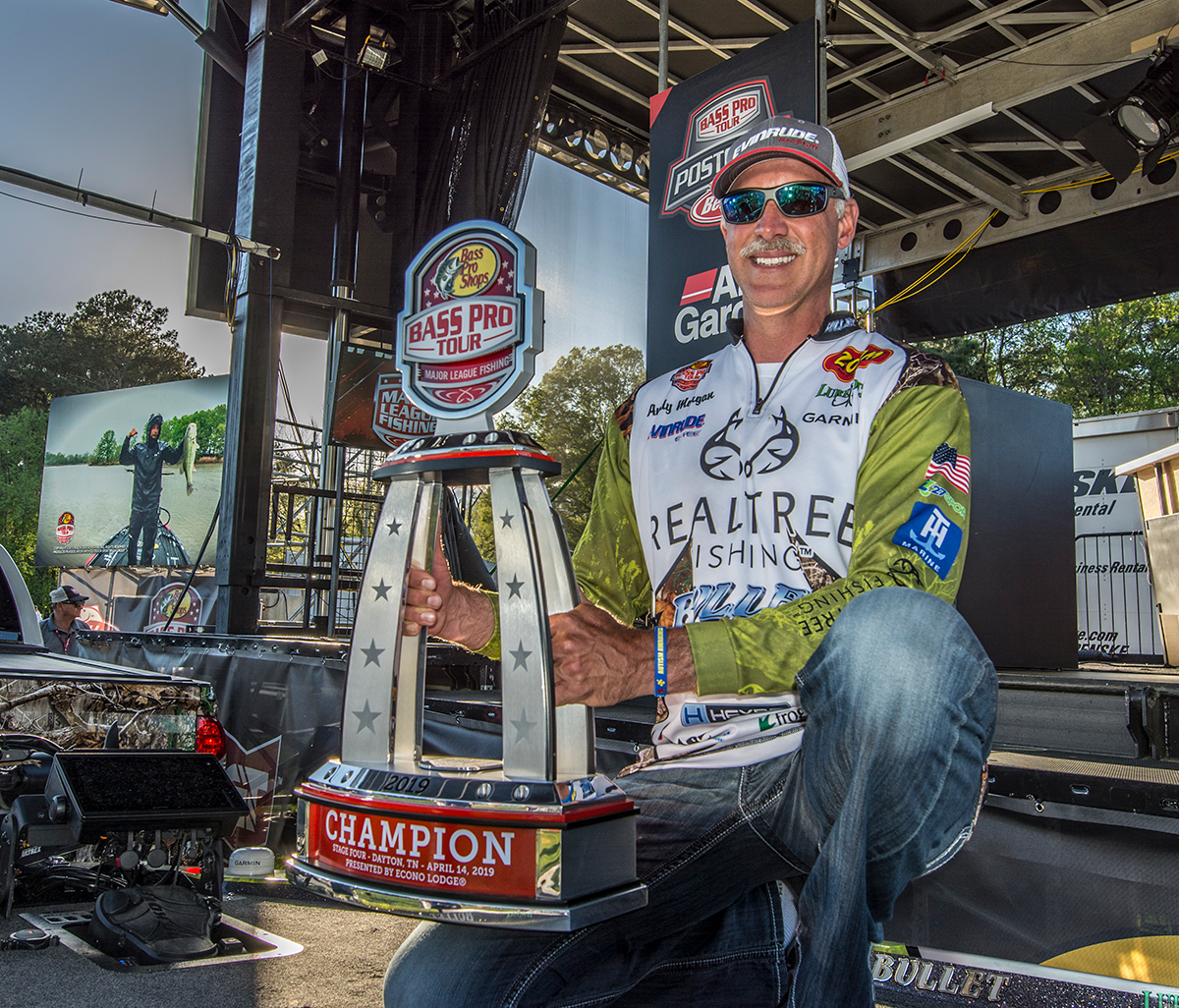 DAYTON, Tenn. – Competitive bass fishing may be the only sport where a “home lake advantage” sometimes becomes a disadvantage: memories of fish caught a certain way in certain places frequently haunt anglers competing on their local fishery.

Not so with Andy Morgan.

The Dayton, Tenn., pro leaned heavily on the knowledge he’s gained in over three decades of hunting and fishing on Lake Chickamauga to run away with the championship at the Bass Pro Tour Econo Lodge Stage Four presented by Winn Grips. Morgan put 34 Tennessee River largemouth on SCORETRACKER™ for 80-0 pounds on Championship Sunday to distance himself from the final-day field by nearly 20 pounds – easily the most dominant win so far in the 2019 season.

Morgan’s key bait was a Zoom Super Salt Plus Z Craw (“In about a dozen different colors,” Morgan said)

CLICK HERE TO CONTINUE READING
This story was originally posted on majorleaguefishing.com. 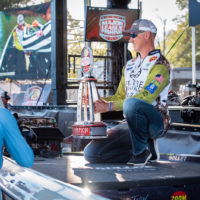 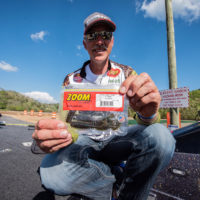 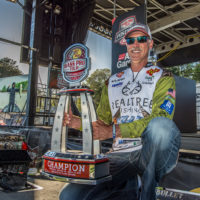 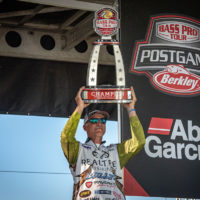 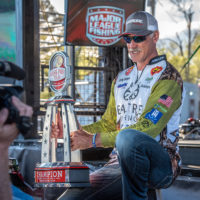 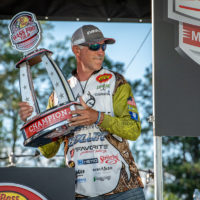 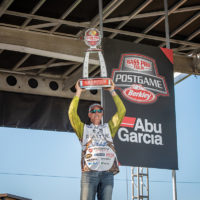 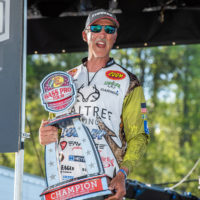 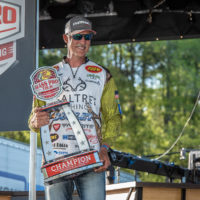 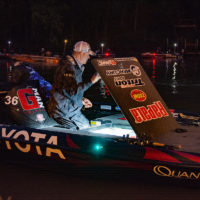 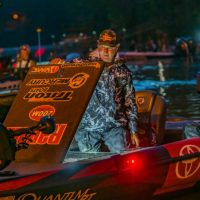 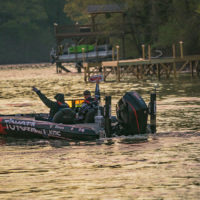 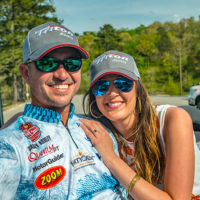 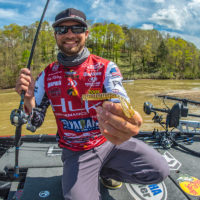