They say that everything’s bigger in Texas, so expect the winning bags at this year’s Bassmaster Classic on Lake Conroe near Houston to set some records. The field will feature nine Zoom pros, all of them with a good chance of emerging from three days of competition with the sport’s most coveted trophy.

As the winner of the 2016 Classic on Grand Lake, Edwin Evers will lead the field out on Day One. Along with Casey Ashley, he’s the second straight Zoom pro to take home the trophy and he’d like to keep it in the family with back-to-back wins. This will be Edwin’s sixteenth Classic appearance and seventh in a row. This year – and possibly this week – he should hit the $3 million mark in career B.A.S.S. winnings. 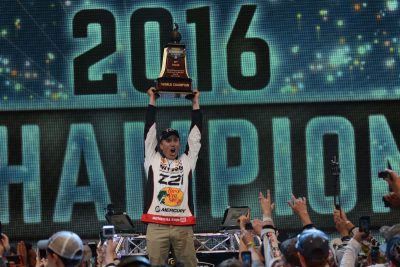 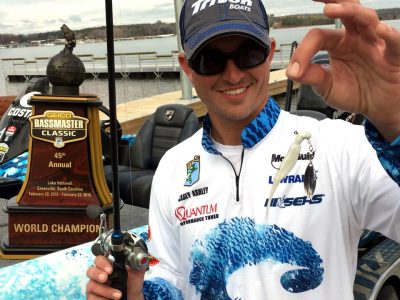 Casey Ashley, the 2015 Champ, will be fishing his 8th Classic and fourth in a row. He won on his home lake, South Carolina’s Hartwell, and it marked the fourth win of his still-young career. The versatile pro just turned 33, and he’s already well on the north side of a million dollars in winnings.

The newest addition to the Zoom staff is Alabama pro Jesse “Crank” Wiggins, who has the unique distinction of having qualified for two Bassmaster Classics – the 2017 and 2018 iterations – before making his first Elite or Classic cast. He’s won two Opens already and threatened to win his first Elite Series event before eventually settling for 3rd place at Cherokee Lake.

Another new addition to the staff is 29 year old veteran Brandon Palaniuk. The Idaho pro will be fishing his seventh Classic, and has already won two Elite Series events, at Bull Shoals in Arkansas and the St. Lawrence River in New York. He’s a threat to win any event he enters, from north to south, and with largemouth, smallmouth or spotted bass.

Reigning Bassmaster Elite Series Angler of the Year Gerald Swindle will try to add a Classic trophy to his already-crowded mantle. It’ll be the Alabama pro’s 16th Classic and he’s right at the $2 million mark in career earnings, bolstered by bookend AOY awards. He’ll go down as a Hall of Famer no matter what, but he still craves that Classic title. 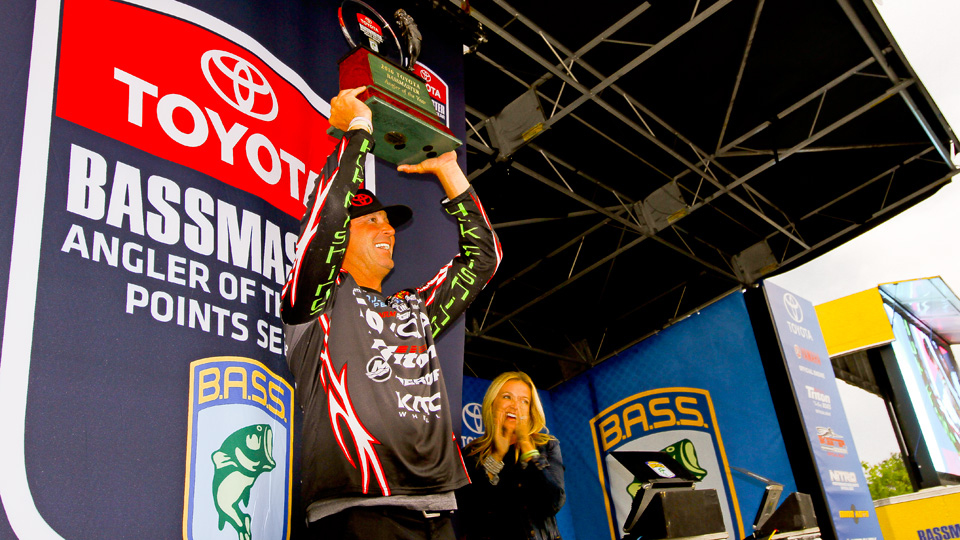 Randall Tharp of Florida would like to add a Classic trophy to his collection to offset the trophy and six figure top prize he earned at the 2013 Forrest Wood Cup on the Red River. This will be the 48 year old pro’s fourth Classic, and he previously threatened to win in 2014 at Lake Guntersville. He has four B.A.S.S. victories under his belt and is known as one of the best flippers alive.

Jason Williamson will return to the Classic for his first time since 2011, and hopes to earn his third B.A.S.S. victory on the sport’s biggest stage. The South Carolina pro previously won at Amistad and Clarks Hill and would love to earn another trophy in Texas as he closes in on a million bucks in career winnings. 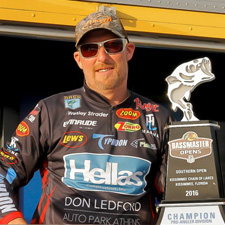 Wesley Strader competes full-time on the FLW Tour, but no knowledgeable fishing fans will be surprised if he takes home the trophy at Conroe. He’s won an FLW Tour event at Lake Ouachita en route to qualifying for 16 Forrest Wood Cups and as a result of his win in last year’s Southern Open on the Kissimmee Chain he’ll fish his second Classic, and first since 2003.

Wil Hardy II is another pro who qualified through the Opens who is going to surprise some people. The Augusta, Georgia resident won north of the Mason-Dixon Line last year – at New York’s Oneida Lake – and although he may be flying under the radar, he’s a seasoned veteran despite being a few years shy of his 30th birthday.

Competition begins on Friday, March 24th and continues through Sunday, March 26th. Stay tuned for updates and expect to see a Zoom pro and Zoom baits in the Winner’s Circle once again.