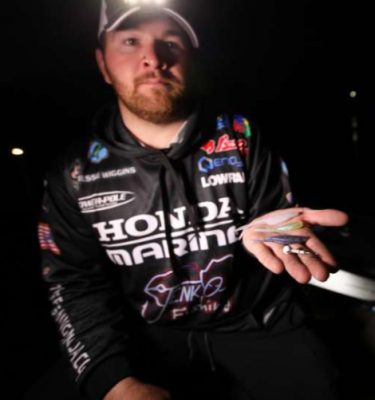 Alabama pro Jesse Wiggins may be the newest member of the Zoom pro staff, but that title is at least temporarily eclipsed by the fact that he may be the hottest angler on the planet right now. Wiggins won a Bassmaster Southern Open last year to qualify for the 2017 Bassmaster Classic, and won the first Open of 2017 to qualify for next year’s Championship, all before making his first Elite Series cast. If anyone thought that the rookie would have jitters at Cherokee, they were sadly mistaken, as he led for three days before ultimately finishing 3rd. He’ll carry that momentum to Okeechobee and then (finally!) to his first Classic at Lake Conroe in Texas.

Like many of the competitors, Wiggins was “video game fishing,” identifying bass on his electronics and then dropping them a tungsten 3/8 ounce jighead with a soft plastic on the back. The smallmouths were finicky, and he tried to offer them a variety of options, but one key lure was a Zoom Super Fluke in Blue Pearl Silver.

He wasn’t the only Zoom newcomer to crack the top twelve. Idaho’s Brandon Palaniuk, a veteran of six Classics on the verge of fishing his seventh at the tender age of 29, recently joined the team and celebrated the occasion by finishing 12th to start the year.

They were joined on Championship Sunday by Randall Tharp (8th), winner of the 2013 Forrest Wood Cup. Randall also won an Elite Series event last year. Unlike most of the competitors who utilized spinning gear on Cherokee’s smallmouth-dominated waters, Tharp primarily used a ¼ ounce Golden Craw jig with a matching Zoom Big Salty Chunk in the dirty water upriver to sack largemouths. He weighed in the biggest limit of the tournament and had the big fish on the final day.

Check out all of our Zoom Pros in action at Lake Cherokee. 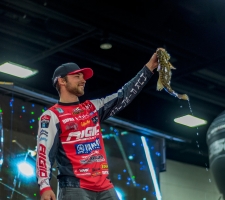 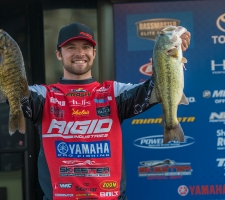 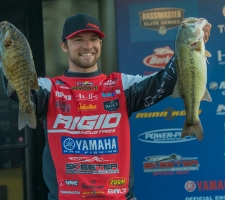 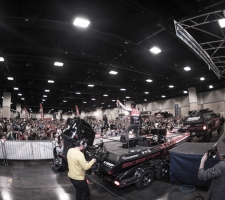 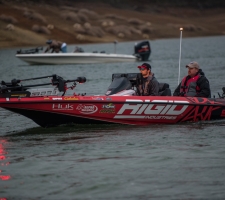 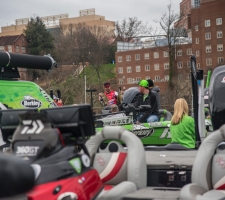 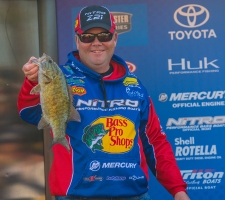 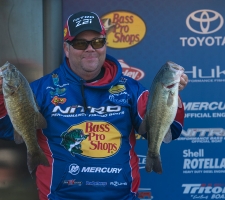 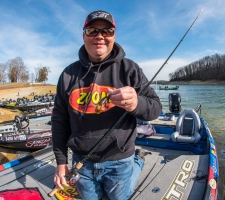 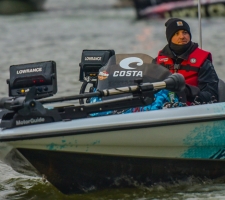 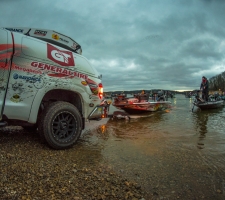 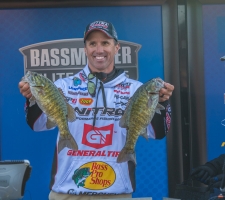 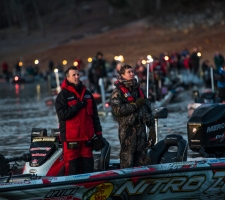 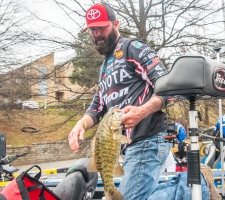 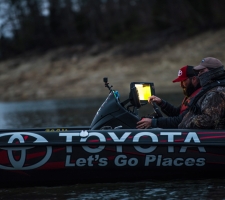 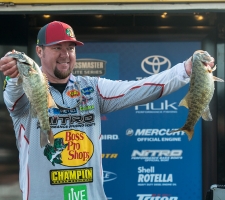 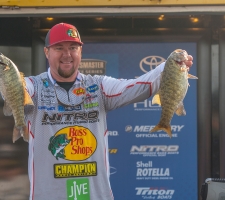 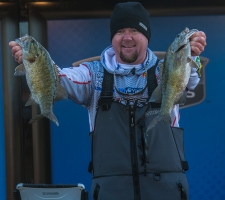 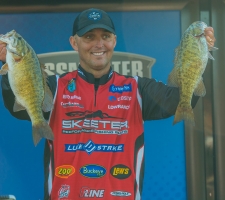 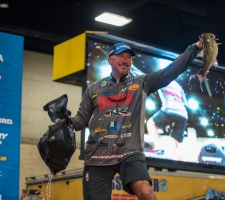 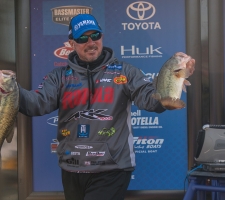 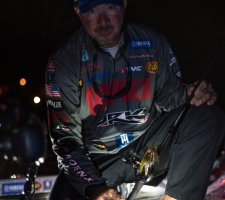 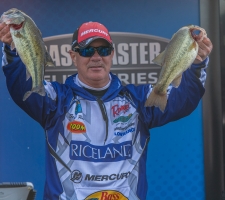 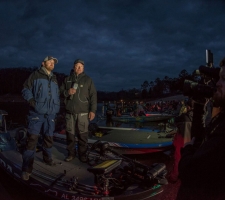 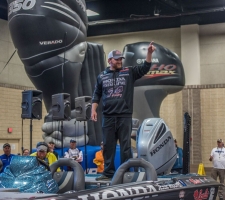 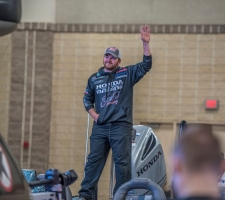