Z-Craw Leads the Way at Texoma 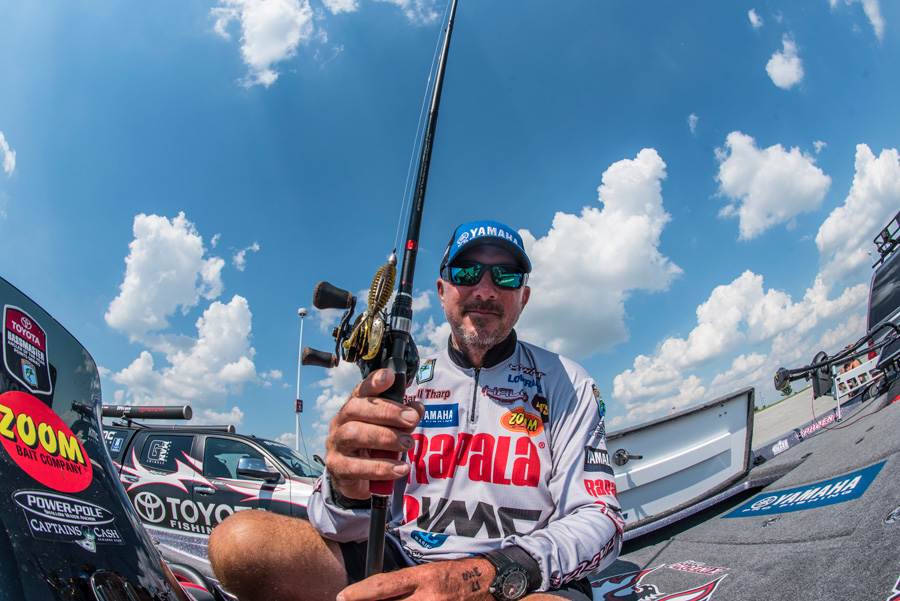 With the massive waters of Lake Texoma swelled by consistent rains, Elite Series anglers were forced to flip and pitch to the heaviest cover they could find, often extracting big bass from the bases of flooded trees in 9 or 10 feet of water. The tool of choice for many top finishers was a Zoom Z-Craw.

Indeed, if you walked down the dock on Championship Sunday, it almost became a matter of “Groundhog Day” repetition, with one boat after another sporting the same lure on multiple rods – a green pumpkin Z-Craw. This lure, introduced just over a year ago, has redefined what it means to penetrate thick cover. It holds a big 5/0 hook, pairs perfectly with tungsten weights, and falls naturally whether you’re using fluorocarbon or braid.

Gerald Swindle used it to finish 3rd in the tournament. He dyed the tails chartreuse and employed a 5/0 straight shank Gamakatsu hook, a Reins tungsten weight and 22 pound Sunline Shooter flourocarbon. He concentrated on isolated bushes along the old shoreline and fished slowly, which allowed the Z-Craw’s natural undulation to work its magic. With this finish, the 2004 Angler of the Year remained in second place in this year’s AOY race and continued a remarkable Elite Series season in which he’s fished on Sunday three times and has not finished worse than 40th.

After leading the tournament on Day One and Day Three, 2015 Bassmaster Classic winner Casey Ashley ended up 6th overall, a finish that moved him into the Bassmaster Classic cut. The young champion has fished seven of the last nine Classics and has now made the top 12 twice this year. Like Swindle, he was using a green pumpkin Z-Craw.

Randall Tharp of Florida made it three for three among the Zoom pros in the top 12. “I started off using a green pumpkin flash Z-Craw,” he said. “I changed to green pumpkin halfway through Day Two. Every fish I weighed all four days was on that bait.” Like Swindle and Ashley, Tharp has a mantle full of hardware, including the 2013 Forrest Wood Cup trophy. He’d like to add an Elite Series Angler of the Year title to his lengthy list of accomplishments, and currently sits in 4th in the AOY race.

Since its introduction last year, the Z-Craw has become an exceptionally popular and productive lure, whether you’re flipping it, swimming it or crawling it. The forward facing ribs and fluttering claws allow it to move seductively in any water conditions while also moving a lot of water. While there are over a dozen colors available, as the pros will attest green pumpkin is a great starting point from coast to coast. There’s now a 3 ½ inch little brother – the Z-Craw Jr. – available, too.

With much of the remaining Elite Series schedule likely to be duked out in the grass beds of Cayuga, the Potomac River and the Upper Mississippi, expect to see Zoom pros competing on Sunday with multiple Z-Craws ready for action. 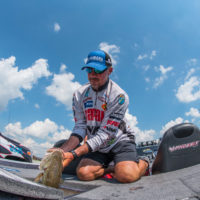 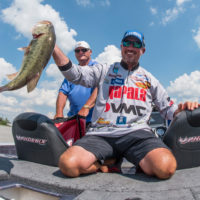 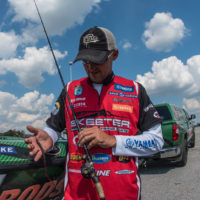 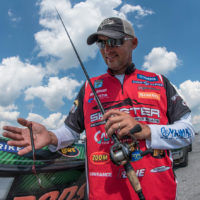 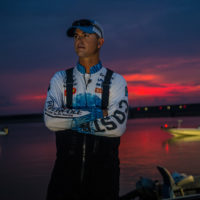 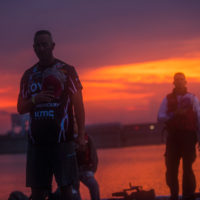 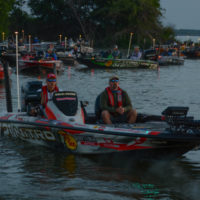 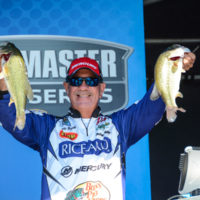 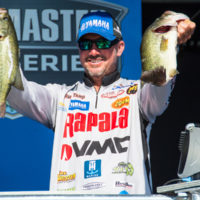 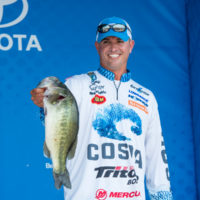 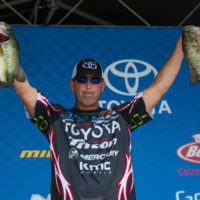