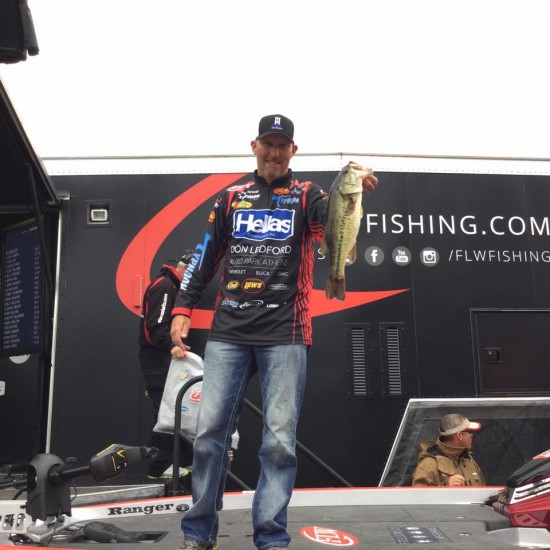 We caught up with Tennessee pro Wesley Strader as he was pitching a Zoom Speed Craw behind a 3/8 ounce tungsten weight during the practice period for the FLW Tour’s Potomac River event. Despite employing a vertical presentation, all he could talk about was how he employs that same Speed Craw for more horizontal purposes.

“It’s one of my favorite trailers on a vibrating jig,” he said of the small craw that packs a lot of punch. Unlike many anglers, however, he doesn’t employ a one-size-fits-all approach to his trailers. He tailors what he puts on the back of his vibrating jig to account for forage size, water displacement and, most importantly, the depth at which he wants the lure to run. 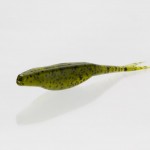 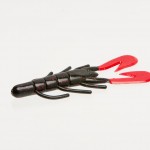 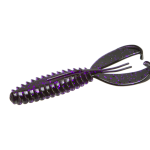 While he typically matches the trailer to his vibrating jig, on occasion he’ll create a pairing that offers “a drastic contrast.”

“I might use a green pumpkin skirt and a pearl white trailer, or maybe a black skirt with a white trailer. No matter what, I’m always mimicking a baitfish of some sort.”

Wesley is headed to the Forrest Wood Cup – FLW Championship on Lake Quachita in Hot Springs, Arkansas next week.