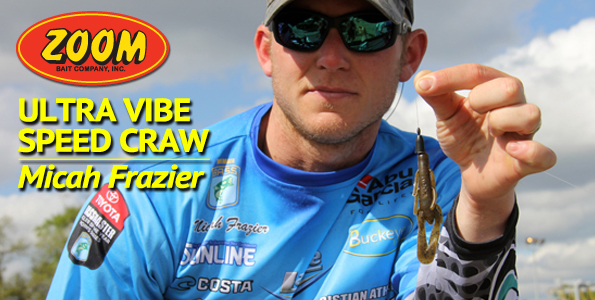 The Zoom Ultra Vibe Speed Craw has rightfully earned its place as an ultra-popular “utility player” in the bass fishing world. After all, you can cast it, swim it, pitch it, flip it or put it on the back of everything from a chatterbait to a football jig to a swim jig. The compact profile moves a lot of water and will catch every fish from plain keepers up to trophy-sized magnums.

But just because it’s a “jack of all trades” doesn’t mean it’s a “master of none.” Quite to the contrary, it doesn’t just do many things decently, it does a lot of things exceptionally. In fact, BASS Elite Series rookie Micah Frazier says year after year it’s his number one bait for bedding bass. 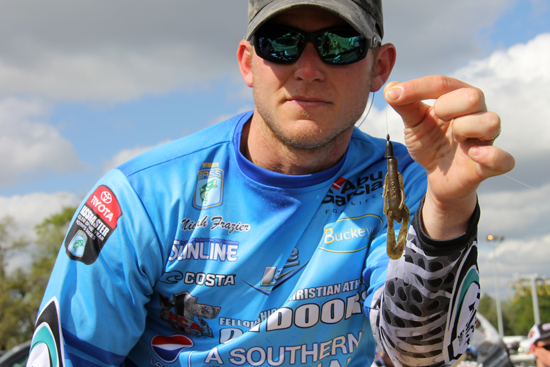 “It’s small, but it has a lot of action,” he said. “It holds a hook well so you don’t lose a lot of fish like you do with some other baits.”

While some pros head out to look for spawners with a full array of soft plastics on the decks of their boats, Frazier will often rely on the Ultra Vibe Speed Craw exclusively. If you see him with multiple rods on the deck, that’s probably because he plans to try different colors of his favorite bait or else needs different weights to compensate for wind or depth. 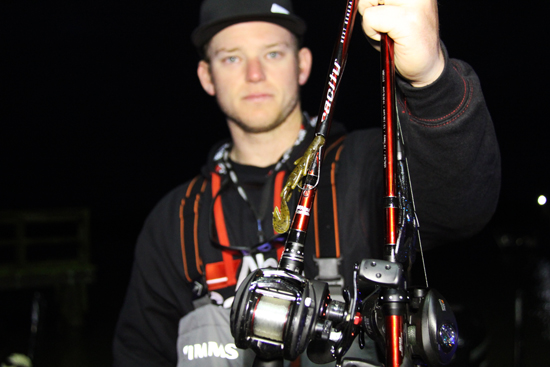 Like many anglers, he’ll often use a white craw because its location will be obvious. If the bed is barely in sight or it’s hard to see the bait, white ensures that you’re not wasting valuable time out of the strike zone. On the other hand, he acknowledges that the natural inclination when the bait disappears is to set the hook. If the fish has just gone down on the lure but hasn’t taken it, a white lure can produce a false positive, often resulting in snagged or foul-hooked bass which must be immediately released. Accordingly, when visibility allows it, Frazier most often uses a more natural colored craw, such as green pumpkin or watermelon red. 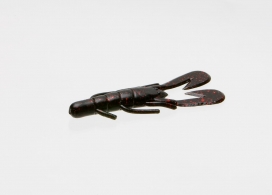 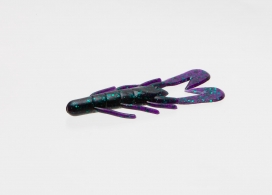 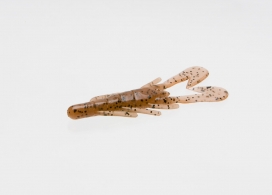 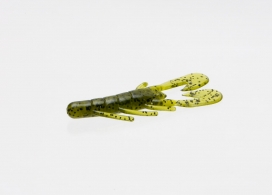 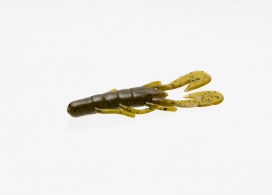 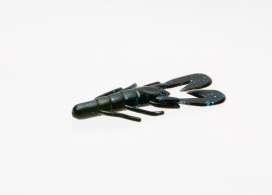 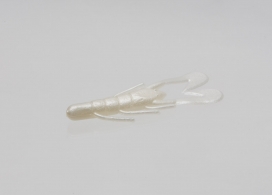 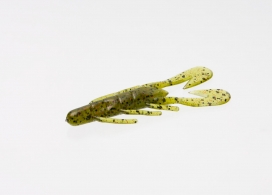 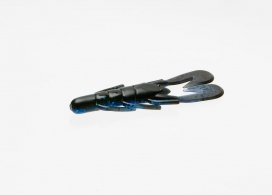 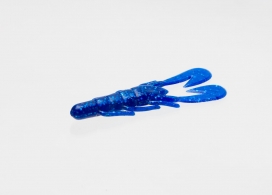 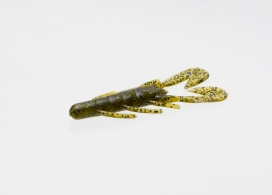 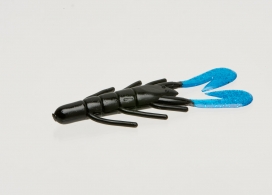 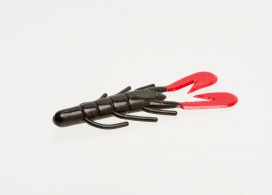 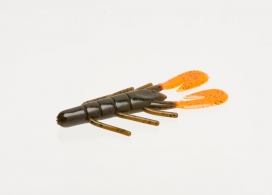 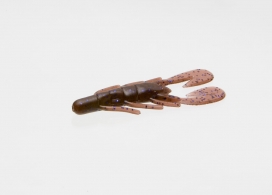 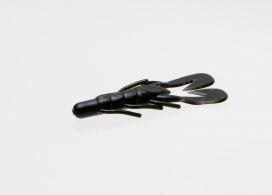 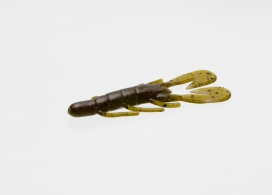 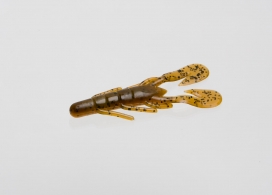 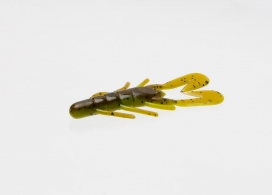 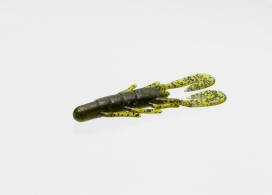 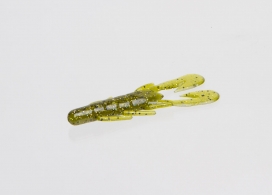 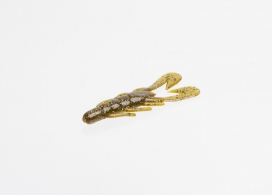 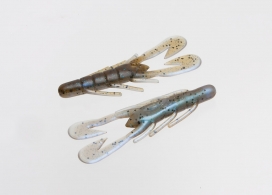 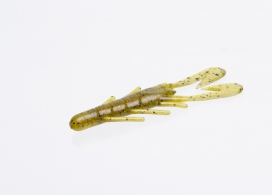 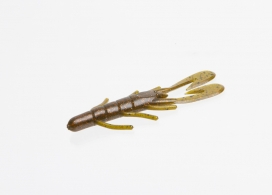 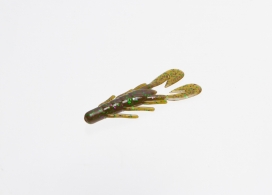