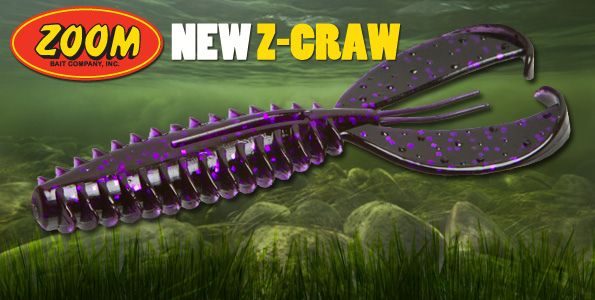 If Gerald Swindle’s Triton seems to be a little bit faster on tour this year, you might attribute it to the fact that he’s carrying less tackle. In particular, while he’ll still have a wide array of his favorite ZOOM products, he’s found one that will do more than pull it’s own weight – the new Z-Craw. It takes the place of a lot of other lures, and should excel in a wide variety of situations.

“We built it to be the ultimate flipping bait,” Swindle said. “We wanted something that wouldn’t twist your line but would still have a lot of action, but we’ve found out that it’s really good for everything. It’s good by itself, or behind a jig or on the back of a Chatterbait. Where I think it’ll really excel is on the back of a wobble head. I can’t wait to drag it over the right shell bar”

Each element of the new craw imitator has a distinct purpose. For example, the pitted body has slots on each side to rest your hook point, so when one side is worn out, you just turn it over and use it again.

The ribs on the body point against the pull of the water, so even though the body is compact, it moves a lot of water and has a decent sized profile. Swindle, as only he can do, dubbed it an “extreme medium” size, good for everything from 12-inchers to 12-pounders. 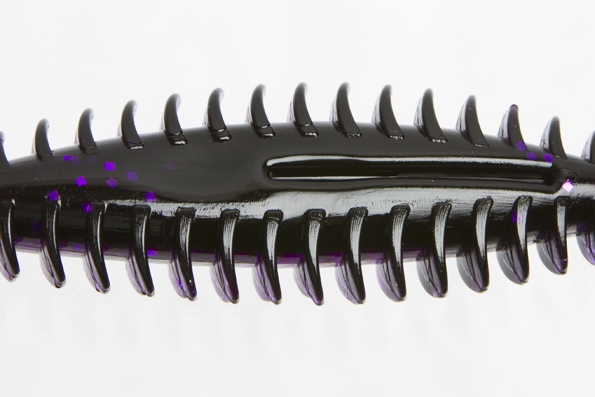 Furthermore, the limber claws kick and flutter with even the slightest resistance, but their movement is not so violent as to make it inapplicable in colder temperatures. “With every flipping bait, we’re walking that line between hot and cold,” he explained. “This one will be good in everything from 50 degree water to 90 degree water.” 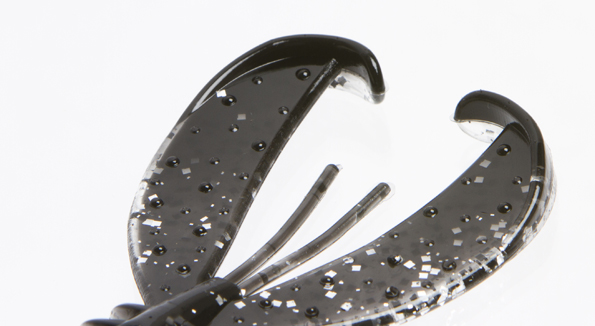 Swindle intends to use it at nearly every stop on tour this year, and expects that it will play a huge role in his performance at the season-opener on the Sabine River, a shallow water system.

“I’m packed and loaded for that one,” he said. “I’m bringing them a whole new look.” 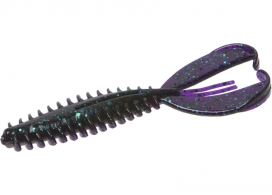 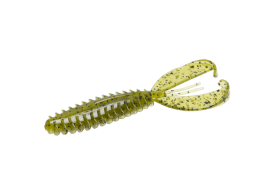 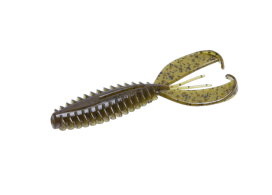 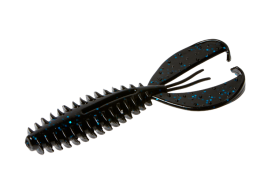 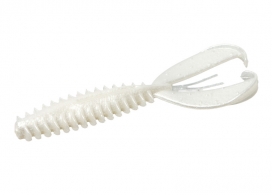 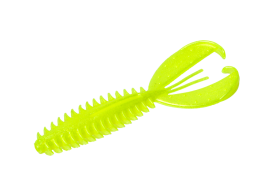 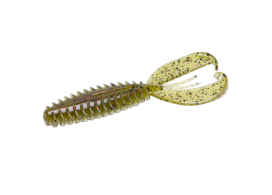 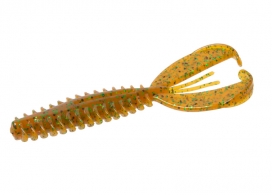 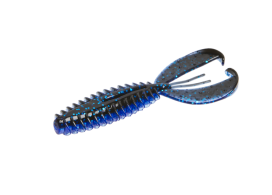 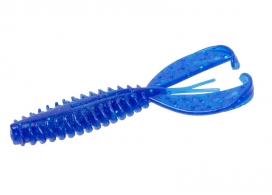 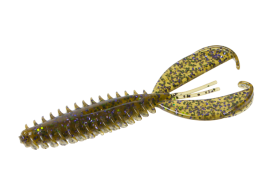 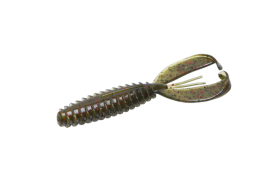 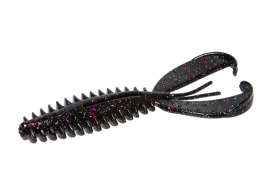 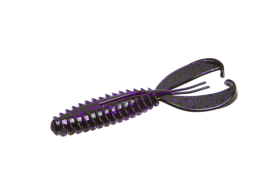 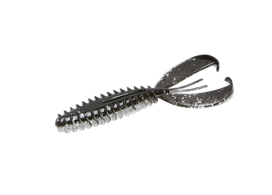 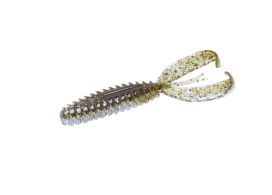 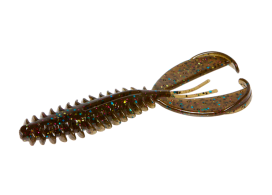 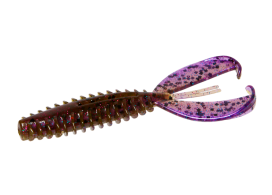