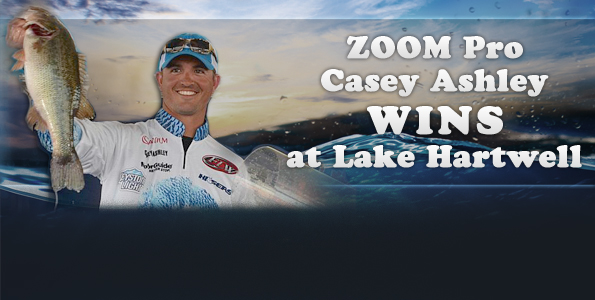 Everyone here at ZOOM wants to send a HUGE congratulations to ZOOM Pro Casey Ashley for taking the win at the Walmart FLW Tour at Lake Hartwell! Casey is originally from Donalds, SC and considers Lake Hartwell one of his home lakes.   Casey utilized the Super Chunk Jr and Finesse worm to help secure the win. Keep up the killer work, Casey! 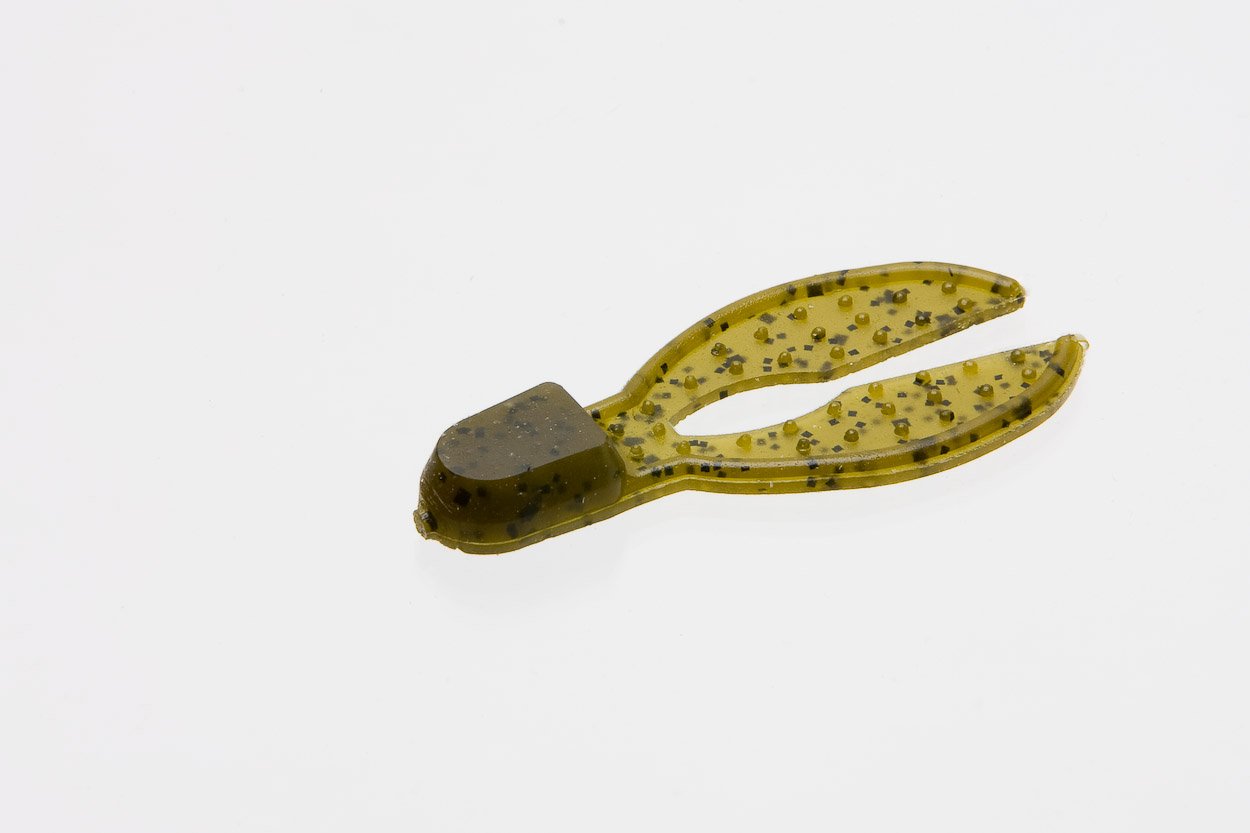 SENECA, S.C. – With the disappointment of the 2008 Bassmaster Classic still fresh in his mind, Casey Ashley crafted a meticulous revenge strategy for the next major tournament held on Lake Hartwell – one that was bulletproof and could withstand cold, wind, rain and fog. In doing so, he had to fish against his shallow-water strengths. Armed with some of the best deep brush piles on the lake, Ashley crushed the second Walmart FLW Tour event of the year from start to finish.

Just as Brent Ehrler dominated out deep in 2012, Ashley focused his time away from the bank – not wanting to compete for the same fish with the likes of Andy Morgan and Randall Tharp. But unlike Ehrler, Ashley fished small, isolated structure and not schools of bass. In many ways, the rollercoaster weather pattern played right into Ashley’s hand as there was no dominant location – the bass were largely in transition. 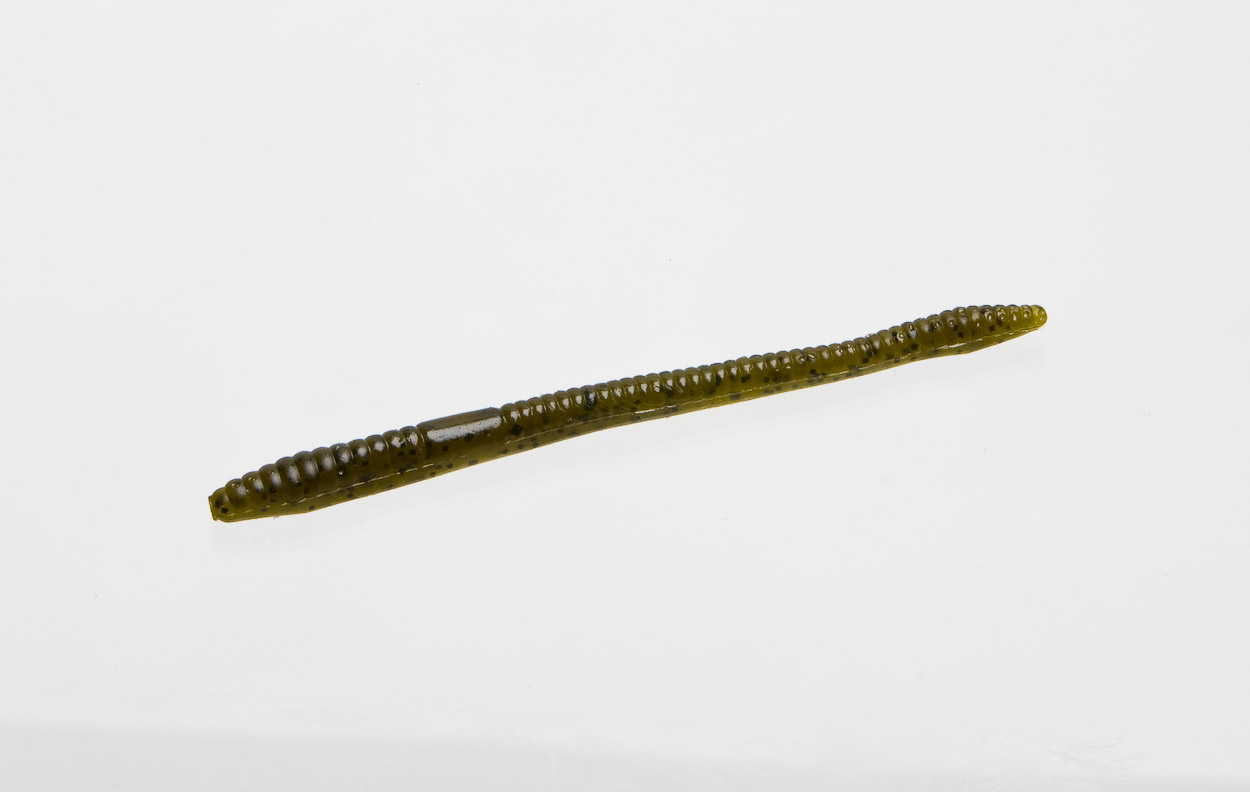