It’s little surprise, then, that we found a way to blend both bait styles to create a lure that will catch fish under nearly any conditions, any time of the year.

Our new 6.25-inch Fluke Stick has a forked tail and ribbed body, which work in unison to create dynamic action, even on slack line.

When fished weightless with a light-wire hook, the heavy-salt lure has a shimmying, gliding action akin to a stickbait. When twitched, however, it acts much like a ZOOM Super Fluke, but more of a rolling, darting, erratic action. It really is two baits in one allowing an angler to change up how it’s fished even during the same cast.

For example, he can make a cast and allow it to fall along a piece of cover without imparting any additional action. Then, if there are no takers, an angler can twitch the lure near the surface back to the boat.

The hybrid lure is a doozy when fished on a drop shot as well, for the tail slithers back and forth from the pressure of the water alone.

The Fluke Stick, available soon at a retail store near you, will be featured in the following nine colors. 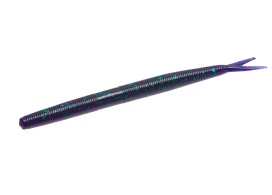 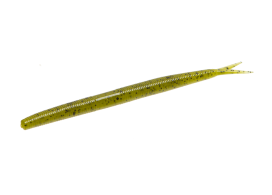 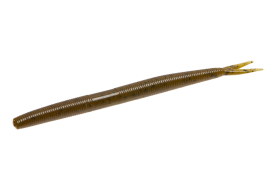 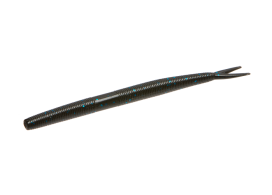 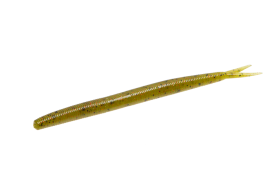 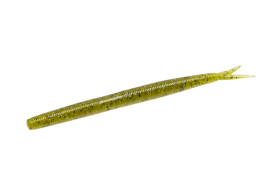 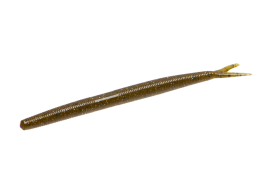 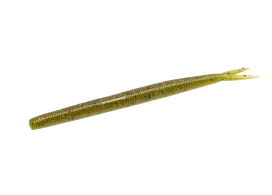 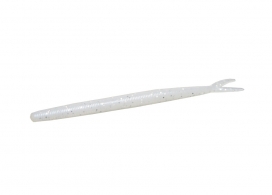 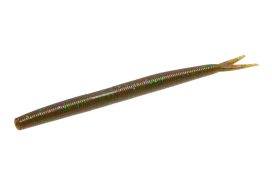 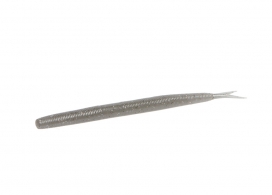