“You just don’t worry about that right there. Just keep on fishing.”

Those were the words spoken by a seasoned angler who was teasingly chastising a curious co-angler who’d inquired about the used Creepy Crawler Twin Tails scattered on the front deck of the angler’s boat.

Every angler has his share of secrets, those lures and/or techniques reserved for the toughest conditions, when nothing else works. We all know about shaky heads, drop shots, inline spinners and downsized Carolina rigs. Chances are at least one of these is a part of your panic box.

But some days, especially in the cooler months, when the temps are cold but not yet frigid, none of these suffice.

In much of the country, the fishing right now is either lousy or great, with the fall turnover complete and bass in their usual haunts. Often, the issue isn’t finding them so much as it is catching them once they are found.

“I hate this time of the year,” anglers say. “The shad aren’t balled up as tightly as they are in the winter, and the bass often aren’t as tightly oriented to any one piece of cover or structure. If you can see them on the bottom, fine. But they are more prone to suspend, which makes them nearly impossible to catch unless you are using an Alabama Rig or counting down a fish-head spinner type lure.” 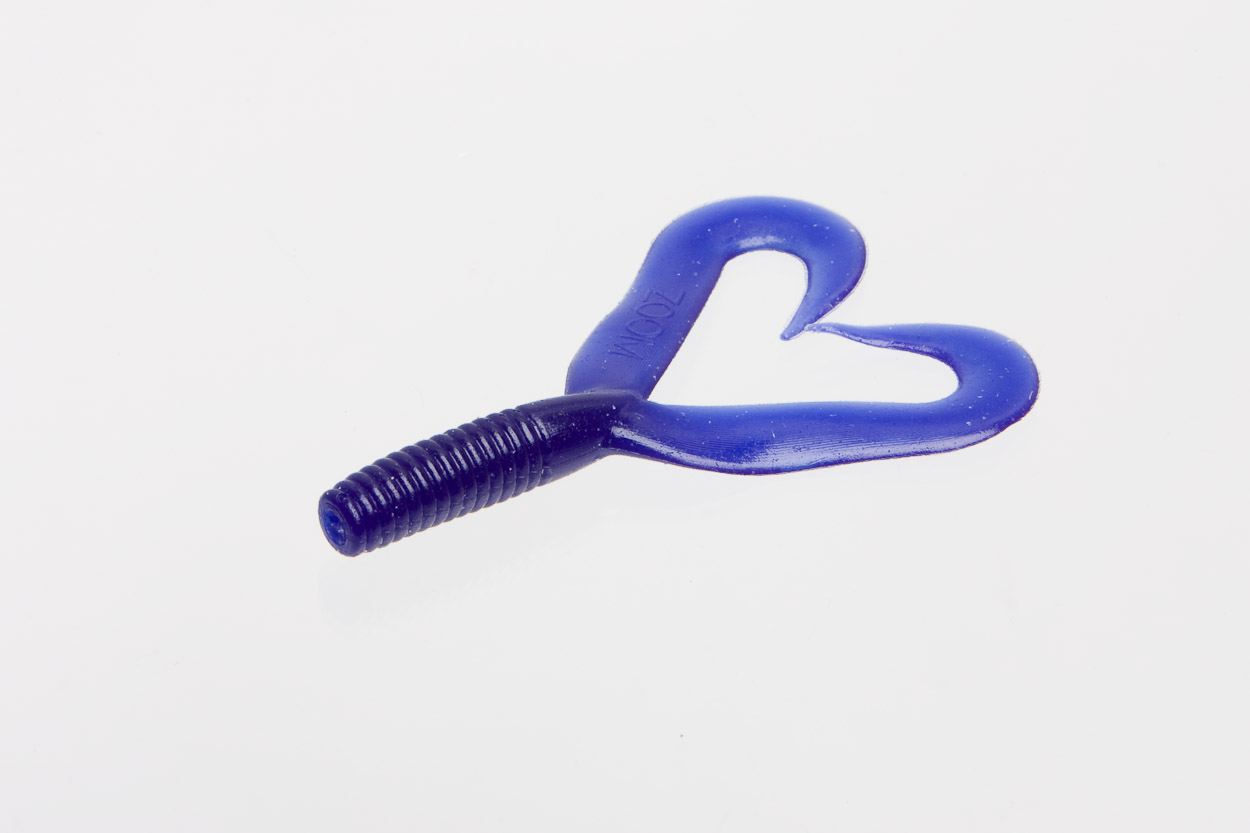 “Looks like these spots don’t want any of these jigging spoons or fishhead spinners,” said the secretive pro. “I’ve got something they will bite, though.”

He hands the co-angler a baitcaster with a split shot 10 inches or so up the line from…a Texas-rigged, White Pearl-color Creepy Crawler. The pair backed out of the creek they’d been fishing, and as they did, they made long casts right up to the back, then began the retrieve with the lures just a few feet under the surface.

Instantly, they had two hookups from fish that had previously ignored spoons, shaky heads, fishhead spinners and even live bait being fished from a nearby pontoon.

“There’s just something about this lure, when it comes through the water over suspending fish,” said the pro. “I don’t show this to many folks. I call it my ultimate sleeper.”

Per the pros advice, try this:

When the temps are still cooling and the bass are suspended and fickle, make long casts beyond the fish, then slowly retrieve a lightly weighted Creepy Crawler right about where you imagine the fish to be positioned. This technique works well over brushpiles, roadbeds and creek channels, provided the locations have clear water.

What really makes the Creepy Crawler Twin Tail a sleeper are:

A. anglers can fish the lure in a manner they aren’t accustomed to—higher in the water column—and
B. you are using a grub in a situation that most anglers think only a shad-profile lure will work.

The key, says the pro, is that it works.

“I don’t know what they think it looks like when it comes through the water over their heads, but I know they’ll pull the rod out of your hands to get it,” he accurately predicted.

Make sure to check out the gallery of all of the colors offered for the Creepy Crawler Twin Tails below! 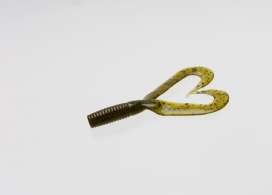 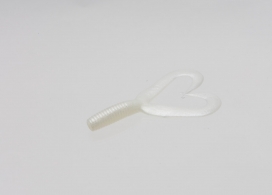 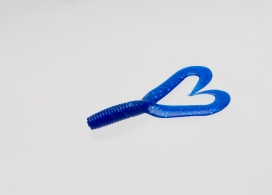