Zoom Bait Company released the Magnum Trick Worm back in March of 2009, a thicker, larger version of the regular Trick Worm.  According to Zoom pro staffer, Marty Stone, this is a one-of-a-kind worm and there are none like it currently available on the market.

The Mag Trick Worm is a combination of two worms in one – the popular Zoom Trick worm and the new Magnum Finesse Worm.  Keeping the characteristics of the original Trick Worm, Zoom has beefed up the profile and thickness of the new Mag Trick Worm.

“I have been begging Zoom for this worm for more than four years,” Stone said.  “I love straight tail worms and believe there are many applications for them.  I often find the need for a straight tail worm with a bigger profile, and the Mag Trick Worm fits the bill perfectly.”

According to Stone, when fishing lakes known to hold big fish, such as Lake Amistad, Falcon Lake and Sam Rayburn, a bigger bait is much more effective in finding and catching the big bass.

“This bait will shine on lakes where you know you have to have big bites,” Stone added.  “When that’s the case, whether you’re flipping and pitching, Texas-rigging or Carolina-rigging, this should be the bait of choice.”

When fishing the Mag Trick Worm, it is imperative to beef up the hooks.  In all three techniques, whether flipping/pitching, fishing it Texas-rigged or Carolina rigged, bigger baits need bigger hooks, and the Mag Trick Worm should be fished with 5/O or 6/O hooks. 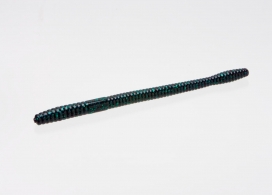 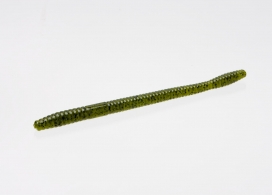 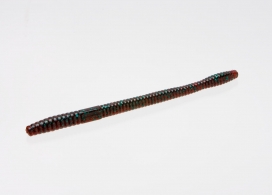 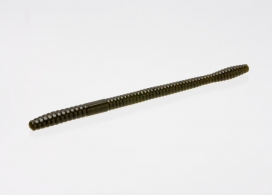 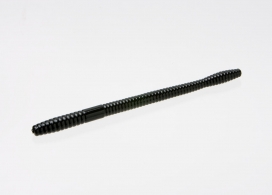 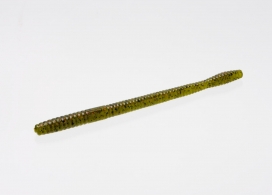 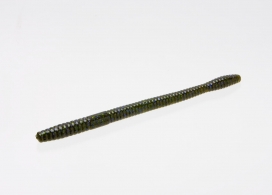 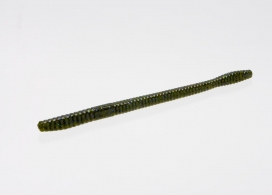 “I like fluorocarbon when making long casts,” Stone suggested.  “The weight size will vary depending on the water depth.  Stick to the weight size you’d normally use with the regular Trick Worm in any particular depth.”